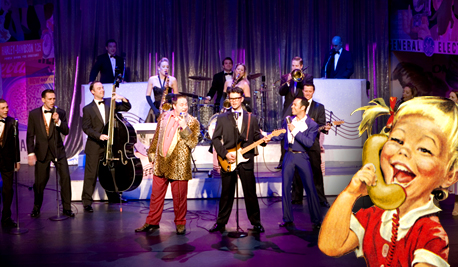 Read More
play
Update RequiredTo play the media you will need to either update your browser to a recent version or update your Flash plugin. 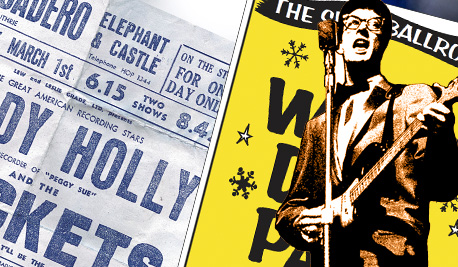 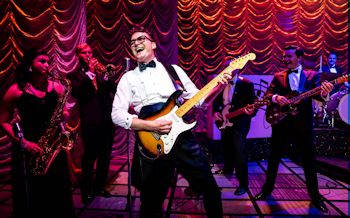 We are delighted to announce Buddy is picking up where it left off in March 2020 Stateside, and embarking on a 12-week U.S. tour this September! Produced by New Jersey-based Boebe Productions in conjunction with Ocean Professional Theatre Company and directed by Steve Steiner (a member of the original Broadway company of Buddy), the cast are revved-up and ready to go, so be sure to catch them at a theatre near you!

CORONAVIRUS UPDATE:
Due to the current COVID-19 pandemic all current U.K. and U.S. touring dates have been postponed until further notice.

We're almost two weeks into the 30th Anniversary tour, and reviews from Harlow and Plymouth are united in their praise for the show! 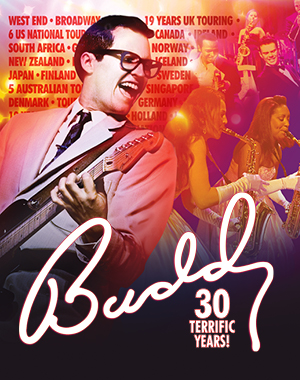 Rockin' All Over The World

For details of BUDDY productions around the world click here